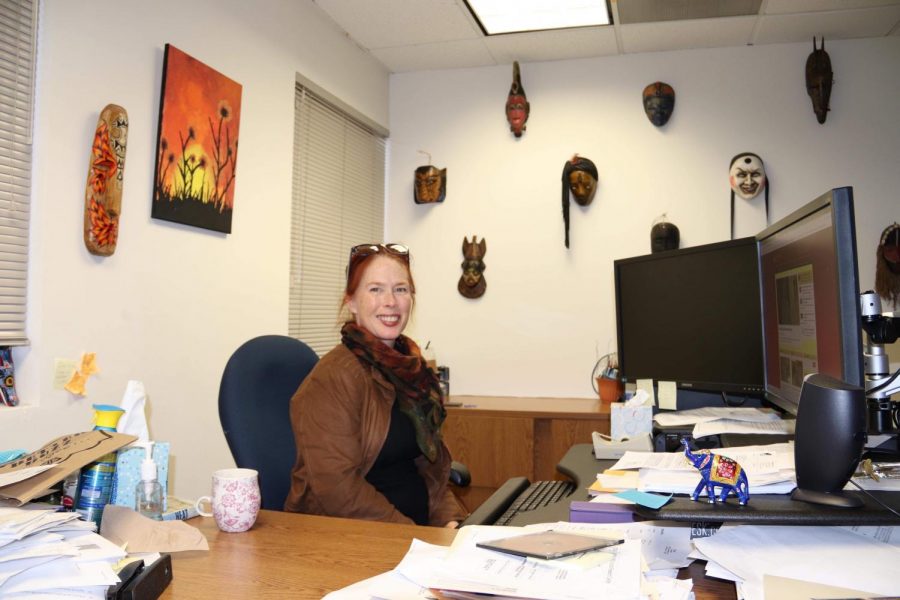 Psychology professor Jennifer Thomas won the MERIT award for her research into the reversal of the effects of prenatal alcohol syndrome.

Psychology professor Jennifer Thomas won the prestigious MERIT award for her research on how to reverse alcohol’s effects on young people’s brains.

The San Diego State professor is part of a small elite of the award recipients. Merit, or Method to Extended Research in Time, is an award that guarantees winners funding to pursue their research for several years. Thomas was awarded $1.7 million over a period of five years, according to SDSU NewsCenter.

It is estimated between two and five percent of births in the United States are affected by prenatal alcohol exposure. Children who have been exposed can have multiple problems that can affect behavior, memory and attention, Thomas explained.

“What is exciting is when you see the potential in our research to have a real impact,” Thomas said. “That is what I am hoping to come out of this. Because our ultimate goal is to treat the lives of individuals that have been exposed to alcohol prenatally.”

Thomas said her desire is to find a solution to this dilemma was fueled by defined objectives.

“We have two main goals in this field – to prevent and to treat people,” Thomas said. “If we can prevent women from drinking during pregnancy, that would be great. A lot of woman drink before they are aware (they are) pregnant, so we are not always successful with that. So, then we have to be able to have ways to treat individuals that have been exposed.”

Thomas said choline, which is an essential nutrient found in foods such as liver and eggs, could be a possible solution to the effects of prenatal alcohol exposure.

“(Choline) might affect cognitive ability long-lasting,” Thomas said. “What we found with our basic science is a lot of evidence that it can improve outcome on cognitive skills. The data is not definitive, but it is promising.”

The MERIT award came as a surprise for Thomas, but for psychology professor Edward Riley, who has known her for over 25 years, said it was the logical consequence of her hard work.

“I was not surprised, and I knew she was capable of it,” Riley said. “She has excellent conceptual skills. She has the ability to see a problem and identify ways to assess that problem.”

The ability to think outside of the box is what makes professor Thomas a unique researcher according to Doctor Kristen Breit, who’s part of Thomas’s research team.

“She is really good at looking at data and understanding the big picture and the implications on the relevant population,” Breit said. “She has a clear purpose for all of her projects. She knows how to design them so that the proper answer can be found.”

Now that she has won this award, Thomas said she will have the resources to keep finding answers to questions that haven’t been answered yet.

“Now we are trying to understand what this nutrient is doing to brain development,” Thomas said. “How is it improving cognitive ability?”