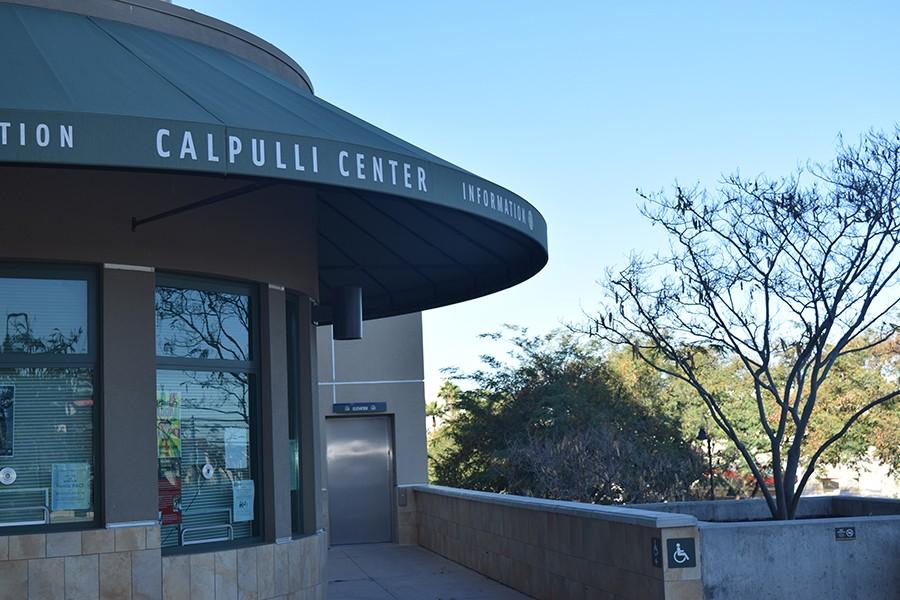 San Diego State researchers recently discovered new information about eating disorders after being some of the first in the field to analyze them in children ages 9 and 10.

The team studied 4,500 boys and girls from a national database, reaching the conclusion that 1.4 percent of the group was diagnosed with an eating disorder. The rates in which the eating disorders developed were the same across genders, contradicting the popular belief that women and girls suffer from eating disorders more than men and boys at all stages of life.

The team of five, led by Katie Rozzell, a master’s student in SDSU’s Department of Psychology, began their study in June.

In addition, based on the researchers’ sample population, they were also able to conclude the pervasiveness of anorexia nervosa was 0.1 percent, binge-eating was 0.6 percent and any other eating disorder was 0.7 percent. Cases of bulimia were not found in the population studied.

The team was able to conclude the gender differences for eating disorders occur at a later stage than the age group that they studied.

“Typically, the onset for eating disorders are between 14 to 15, or around adolescence,” Da Yeoun Moon, a researcher and co-author of the study, said.

As children get older, eating disorders tend to become more common in girls, a trend that is commonly attributed to the media’s portrayal of appearances.

“The media has always played a role in appearance ideals, especially for women,” Rozzell said. “There has been more recent research out on social media and how that can possibly be a negative impact as well.”

For one SDSU student, her personal struggle with an eating disorder follows the team’s conclusion that eating disorders tend to develop at later stages of a child’s life.