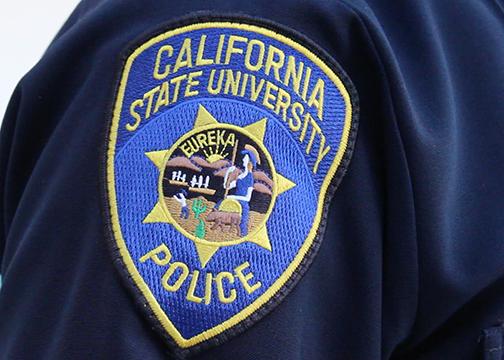 It was reported around noon on Jan. 2 that an individual broke into the kitchen area of the Faculty Staff Club on Dec. 28 and Dec. 29.

Around 8 a.m. on Jan. 3, a non-SDSU student was arrested and taken to San Diego Central jail for breaking into a maintenance shop and for possession of a controlled substance at the Villa Alvarado Apartments.

Two men were found with a shelter made of blankets and crates near the recycling center at University Towers Residence Hall around 9 a.m. on Jan. 8.

Around 11:30 a.m., a new iMac computer was was reported stolen from inside the Theta Chi fraternity house on Jan. 2.

On Jan. 7 around 10:45 a.m., a non-SDSU student was cited for the theft of five clothing items from the Aztec Shops Bookstore.

Two Dell monitors and one Dell universal docking station were reportedly stolen from the Professional Studies and Fine Arts building around 3:20 p.m. on Jan. 11.