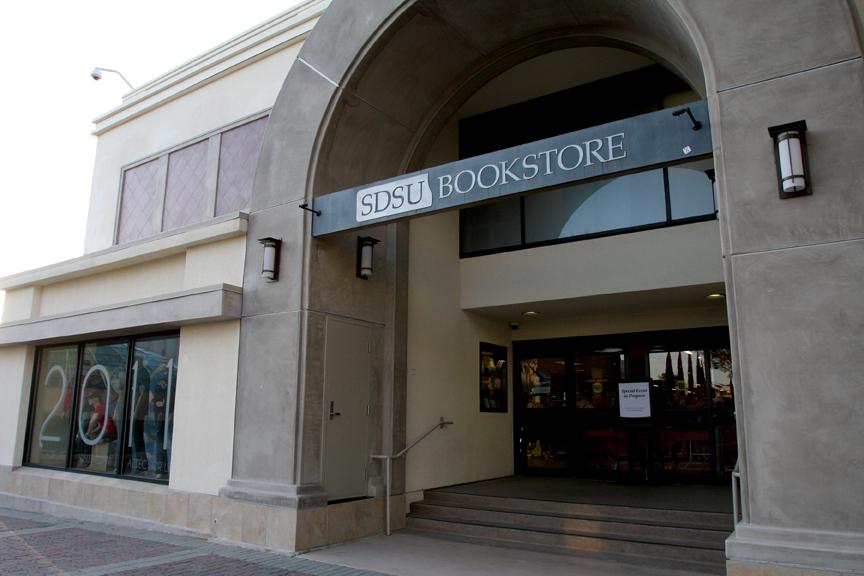 Vehicle Burglary
An individual found the front door of their vehicle ajar in Parking 17 around 6 p.m on Jan. 25.

Alcohol Possession
An SDSU student was cited for being a minor in possession of alcohol at the Delta Upsilon Fraternity at 9:45 p.m. on Jan. 26.

Suspicious Circumstances
It was reported a group of 10 people were chasing and arguing with a female at the Toltec Apartments around 12:15 a.m. on Jan. 26.

Suspicious Person
A male subject was reported for taking pictures of females along Cuicacalli Walk around 2:30 p.m. on Jan. 26.
An individual was seen with a five-inch knife hanging off his belt in a sheath at the Tepeyac Residence Hall around 4 p.m. on Jan. 28.