Everything to know about this year’s Grammy winners 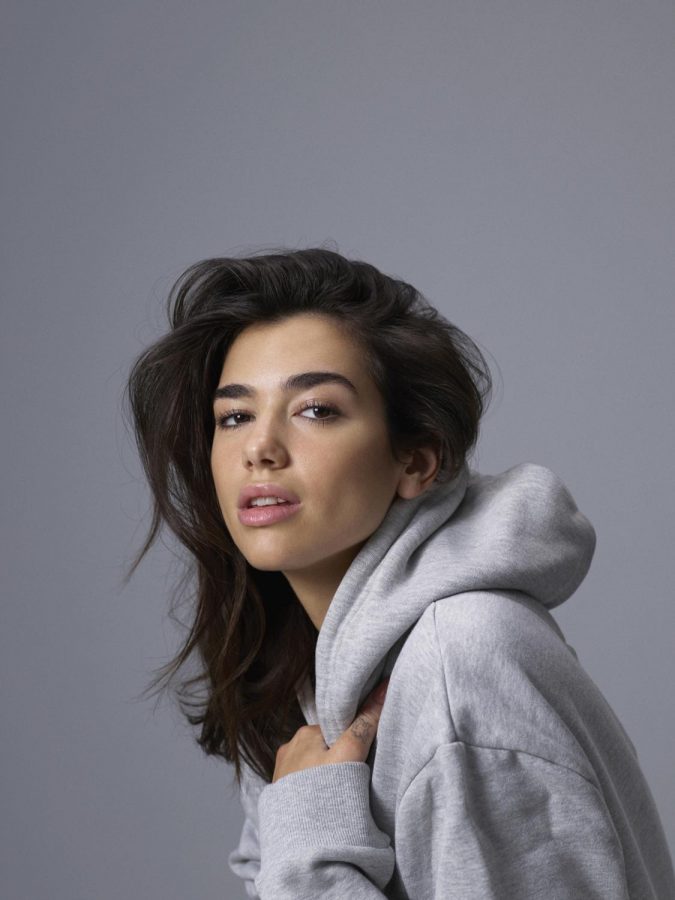 This year’s Grammy Awards tried to put a fresh spin on the awards ceremony, addressing social issues throughout and hiring Alicia Keys as host, whose messages reminded the audience and listeners alike about love, positivity and music.

The nearly four-hour ceremony was filled with live performances from artists like Miley Cyrus, Travis Scott, Red Hot Chili Peppers, Dolly Parton and Jennifer Lopez. This year, the award winners showed more diversity than ever before, showcasing many artists that were not expected to win. Here’s a rundown of some of the award winners and what to know about them.

Kacey Musgraves scored a few Grammys this year, one of them being Album of the Year for her record “Golden Hour.” The country singer and songwriter is notable for her rather contemporary take on country music.

Musgraves began her music career back in 2013 and since then has released four albums, been awarded six Grammys and four CMA Awards, showing how respected she is not only in the country music field but in the music industry at large. Musgraves uses her music to touch on hot-button social issues like gender roles, marijuana use and sex, setting her apart from many country artists who tend to steer clear of those issues.

She is currently beginning her “Oh, What A World” tour and will be performing at Coachella this April.

Donald Glover, also known as Childish Gambino, is not afraid to put his beliefs into music. Glover won the Grammys for Record of the Year and Song of the Year for his track “This is America.” The song touched many people, as its catchy sound lured listeners into hearing what the rapper had to say on social issues and racial divisions. Glover’s award for the record highlighted the power musicians can hold when they showcase their opinions throughout their music. Along with Musgraves, Gambino will be performing at Coachella this year as a headliner.

Gambino is known for his other songs “Sober,” “Feels like Summer” and “Redbone” and is one of the best-known rappers in the industry, averaging more than 12 million monthly listeners on Spotify.

Cardi B took home the Grammy for Best Rap Album for her record “Invasion of Privacy.” The Bronx native is known for her unfiltered truthfulness and is not afraid to talk about her life in the public eye. She’s open about everything, from her dislike of President Trump, to her relationship with Migos member Offset, to how much money she’s made as a rapper. Her songs “Bodak Yellow” and “I Like It” have reached the ears of millions and have earned her much popularity.

R&B singer H.E.R. was awarded the Grammys for Best R&B Performance and Best R&B Record for her self-titled EP. The 21-year-old’s stage name stands for “Having Everything Revealed,” which reflects through her vulnerable, raw music.

The R&B singer showcased her authentic nature during her live performance at the awards, as she casually belted out vocals while looking cool with a sparkly jumpsuit and translucent guitar. Her most popular tracks “Best Part” and “Could’ve Been” feature fellow alternative R&B artists Daniel Caesar and Bryson Tiller.

The singer took home the awards for both her nominations as Best New Artist and Best Dance Recording for her featured song “Electricity” by Silk City, which was produced by the distinguished producer Mark Ronson. Lipa made her way into the music industry via YouTube and gained ground with her hit song “New Rules.” Since then Lipa has had success with subsequent singles like “One Kiss” and “IDGAF.”

During her award speech at the BRIT awards, Lipa discussed feminist issues saying, “I want to thank every single female who has been on this stage before me that has given girls like me – not just girls in the music industry, but girls in society – a place to be inspired by and look up to and have allowed us to dream this big,” attributing some of her success to the women who have taken risks before her.

The young rock band scored its first Grammy award for its EP titled “From the Fires.” The band was nominated for four Grammys total including Best New Artist and Best Rock Performance. While the band tends to deal with criticism from classic rock fans, Greta Van Fleet has been hotly debated in the rock music industry over the past few months due to the band’s close similarity to Led Zeppelin. The band released its first album “Anthem of the Peaceful Army” late last year, and says fans should expect a new album by the end of 2019.

The group of rockers from Michigan have seemingly been on tour since the release of its EP, and has created a fan base ranging from all ages. In a recent interview with Rolling Stone, lead singer Josh Kiszka addressed the comments that denote their sound to something of the past saying, “When you are doing something truthful, it’s easy for someone to say, ‘That sounds like this band from the ‘60s and ‘70s. It’s the throwback sound.’ In that response is the answer: That is because music meant something during that period — a lot more than it does now.”

Lady Gaga is currently experiencing another peak in her already-illustrious career. The pop star stripped down in her recent album “Joanne,” in which she opened up about her personal life to the world, showcasing her incredible talent, strength and proficiency as a singer and songwriter.

Gaga took home Best Pop Solo Performance for her song “Joanne” and won an award with Bradley Cooper for her original song “Shallow,” which was featured in the Oscar-nominated movie “A Star is Born.”

She recently released a documentary on Netflix called “Five Foot Two” which displays the rather harsh aspects of life she has learned to overcome since becoming an international pop star.