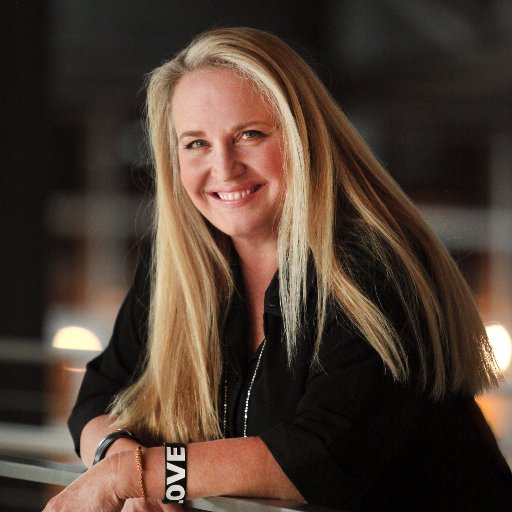 Golden Globe and Academy Awarding winning San Diego State alumna Darla Anderson has signed a multi-year deal contract with Netflix where she will work as a developer and producer.

Anderson, who graduated from SDSU in 1982, worked at Pixar Animation Studios for 25 years before leaving in March 2018. During her time at the studio, Anderson helped produce films like “Coco,” “Toy Story 3,” “Cars” and numerous other Pixar films.

Anderson said fans will see of the same type of inclusive work in her new role at Netflix that they saw during her time at Pixar.

“More of the same,” Anderson said. “My whole career has been about inclusivity. I can’t wait.”

Anderson majored in art and minored in Spanish during her time at SDSU. While here, she said she enjoyed the school’s policies and freedom that allowed her to be creative.

“My time at SDSU was wonderful,” Anderson said. “SDSU has this kind of wide-open policy and creativity. I worked really hard and they offered me that flexibility.”

Though Anderson has worked on many notable films such as “Monsters Inc.” and “A Bug’s Life,” she said “Coco” was something that brought together everything she’s excited about.

“All of the films and commercials that I’ve done, I’ve truly loved all of them,” she said. “Coco kind of encapsulates everything I am excited about. It’s a film that celebrates family and culture. I loved working on it and seeing that.”

“It feels extraordinarily rewarding, “Anderson said. “The films that we made are enjoyed by everybody. You work so hard on a movie and to see them having lifelong impacts. For people to still be in love with them many years later and shared with their families. I feel lucky and grateful.”

Anderson said when she won the awards, she had her family and teammates in mind, but the Academy Award for “Coco” went beyond personal recognition because who it was representing.

“In Coco’s case I really wanted it for the whole community and for the country of Mexico,” Anderson said. “When you’re getting these awards, you’re representing these communities.”

Many of the films Anderson has worked on have made a leap from the big screen into Disney theme parks, to toy shelves and even Broadway musicals.

Anderson said to see her work have such an impact is rewarding after the time she’s spent toiling away at it.