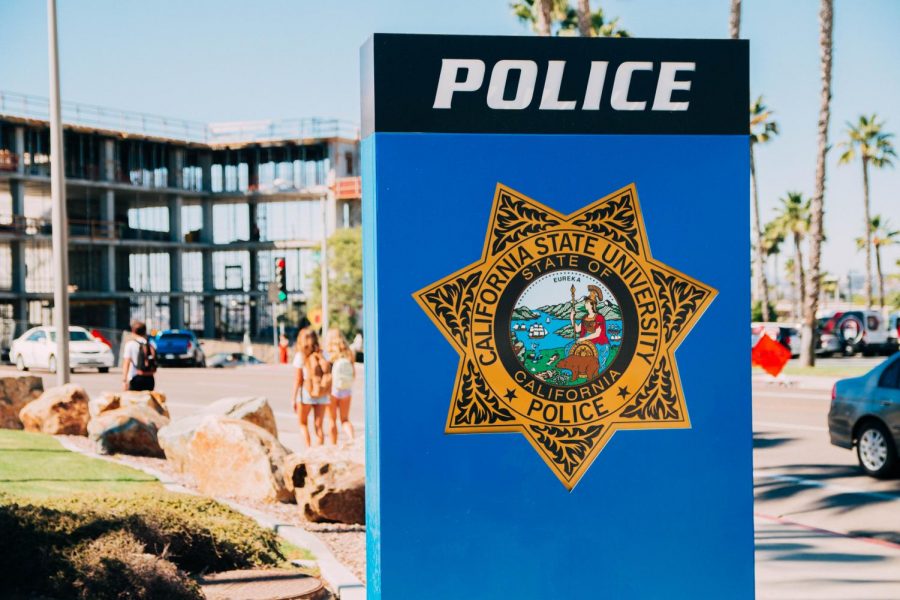 The San Diego State University Police Department is investigating two fires that took place within an hour of each other on March 14 as potential arson cases.

“There are definitely some leads, but we can’t confirm that there’s a definitive suspect at this time or anyone that we’ve identified,” said Raquel Herriott, SDSUPD spokeswoman.

The San Diego Fire-Rescue Department responded to both fires and the department’s Metro Arson Strike team was sent to investigate both locations. Detectives within the department on Friday pwere looking into the cause of the fires, following up on leads and reviewing footage from the scene.

“We are working really quickly and we are trying to review camera footage and ask as many questions as possible of potential witnesses,” Herriott said.