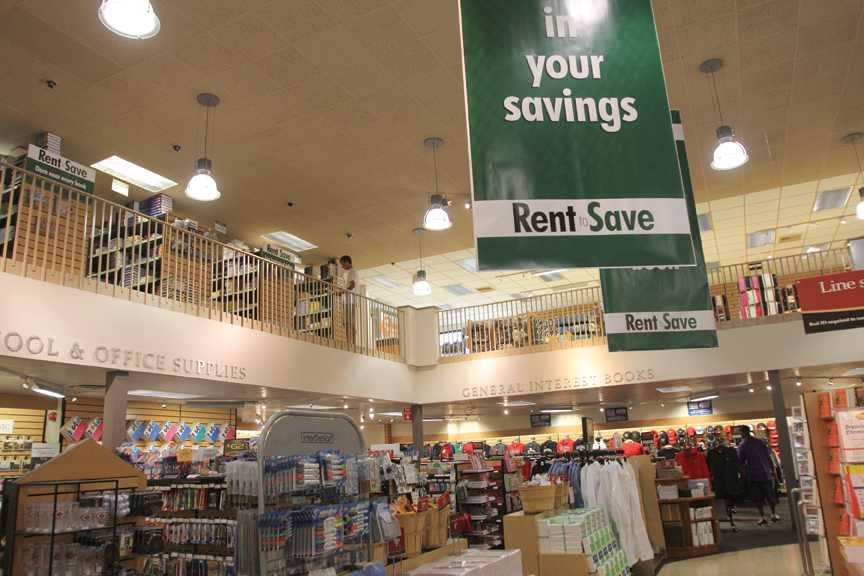 A number of items were reported stolen from the campus bookstore between Feb. 26 and March 15.

Robbery
A wallet was reported stolen in an armed robbery around 1 a.m. on Feb. 28 in the 5500 block of Montezuma Road.

Urinating in Public
Around 9:30 a.m. on Feb. 28, a person was seen urinating in public. Two non-SDSU students were arrested and taken to county jail for disorderly conduct.

Suspicious Circumstances
Around 7:40 a.m. on March 8 in Exercise and Nutritional Sciences, a series of suspicious emails were sent to an individual from a prospective student. The individual said the prospective student continued to call and email despite the correspondence having nothing with the program he applied for.

Trespassing
A guest violated alcohol policy and refused to leave the Tepeyac Residence Hall around 1:15 a.m. on March. 17.