Wesley House provides affordable housing for students on a budget 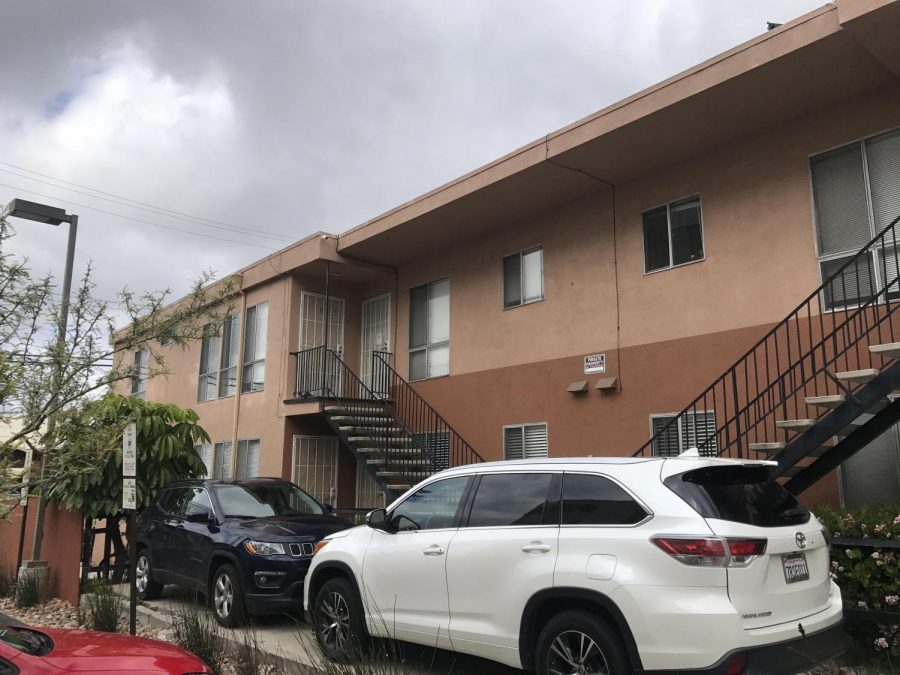 Housing for students at San Diego State may come in the form of dorm rooms, College Area houses and apartment buildings, or simply living with local family members, but in some cases, these might not be viable options.

The cost of both on- and off-campus housing has continued to increase over the years, with the cost of dorms rising by $5,819 between 2008 and 2018. This can make it difficult for students to balance life between their classwork and paying bills.

Throughout the California State University system, 10.9% of students experienced homelessness during a 12-month period, according to the Chancellor’s Office Basic Needs study published in January 2018. The study also found that 41.6% of CSU students deal with some level of food insecurity.

“Our main program is affordable housing, so certainly compared to anywhere else on the block and anywhere else in a walk to campus radius, we are far below market rates,” said Nicole Celeste Marquel, director of development.

Beginning as a campus ministry in 1934, Wesley House dropped its religious affiliation and re-established itself as a secular non-profit organization in 2005, according to the website.

Residents pay between $925 for a studio and $1,800 for a two bedroom, two bathroom apartment monthly to live at the edge of SDSU. Unlike other buildings catering to college students near campus, the cost is static and doesn’t increase with the number of people living in it, Marquel said.

“It’s important that San Diego State students get supplemental Medi-Cal because health services only pays for so much,” Lucero said. “If they’re depending on them, if they have to go to the hospital or something, they rack up huge bills. So we encourage them to apply for supplemental Medi-Cal.”

Program directors at Wesley House provide additional support through life skill development and educational workshops for residents. These programs help the residents not only be successful while in school, but succeed once they graduate.

There is currently a 100% graduation rate for the students who live at Wesley House during their senior year, Marquel said.

“Ultimately our long-term goal for our students is to help them break that generational cycle of poverty, especially among the first generation students, which the majority of our student residence are,” Marquel said.

Student resident and graphic design junior Derek Patterson moved into Wesley House in September 2018. He first heard about the apartment through Project Rebound — a CSU program that helps students who are current and formerly incarcerated go to college.

Through the help of Wesley House and Project Rebound, Patterson said he was able to successfully attend a four-year school in lieu of community college.