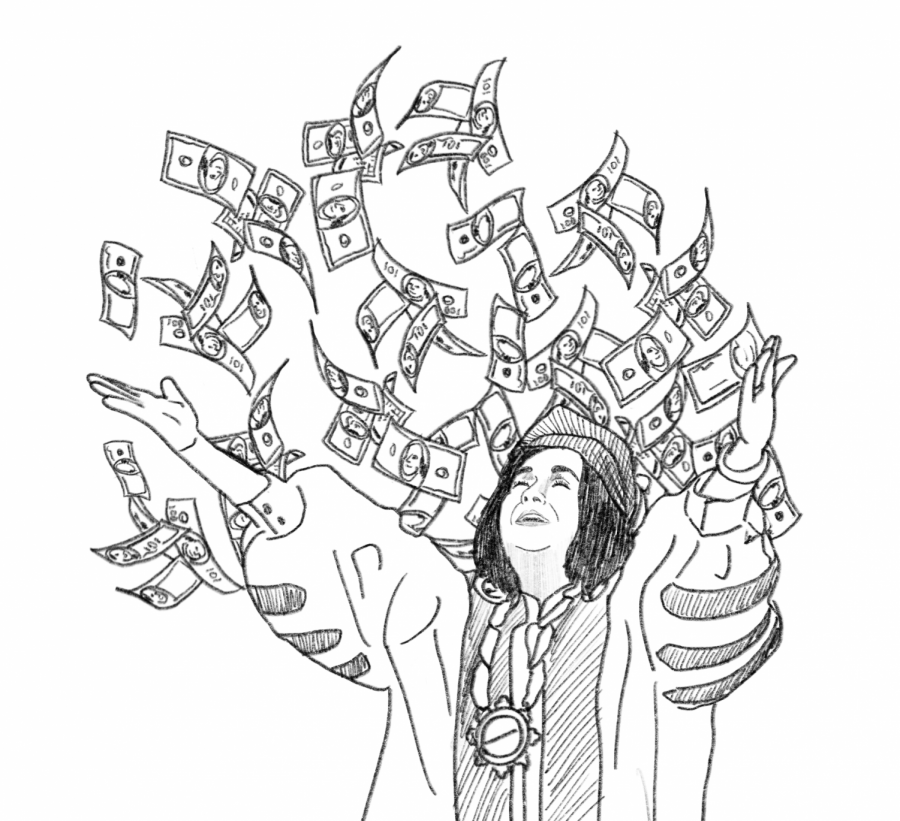 We had such great hope when it was first announced Adela de la Torre would be our university’s next president.

We knew her Hispanic, working-class background would put her in a position to serve the needs of a more diverse group of students than what had previously been represented.

We’ve seen plenty of good things from de la Torre. She was very willing to meet with Daily Aztec editors when she first arrived on campus. She’s been open to having conversations about disadvantaged groups like undocumented students. And just two weeks ago, she made an abrupt decision to keep faculty and students out of the Professional Studies and Fine Arts building indefinitely because of toxic fumes after hearing faculty members’ and students’ concerns.

All of these things have led us to believe that her intentions are good and her heart is in the right place.

However, appearances matter, even with the best of intentions.

And, well, the $162,000 pageant de la Torre threw for herself last week didn’t have a very good appearance.

Even in announcing the president’s April 12 inauguration, the university was quick to defend the cost of the event.

The inauguration webpage — yes, SDSU really made a whole webpage for the inauguration — said it was to be paid for by Aztec Shops, the SDSU Research Foundation, Associated Students and The Campanile Foundation, and not with tuition dollars. The university even went so far as to mention this on the official programs handed out at the inauguration.

Well, for one, Aztec Shops gets much of its funding from sales to students at the SDSU Bookstore or the Aztec Market, while Associated Students gets a significant chunk of its revenue from student fees.

But let’s assume that somehow, SDSU managed to ensure that absolutely no part of de la Torre’s inauguration was made possible with money that originated from students — an unlikely endeavor. OK, great. How many students’ tuition could have been paid for with $162,000? How many students’ rent could have been covered with that kind of money? Spending that much money on pomp and circumstance at a university where most freshmen are expected to spend at least the cost of a used Hyundai Elantra on housing for just their first year is not a good look.

Then there’s the medallion de la Torre was presented with at the inauguration.

The inauguration webpage says she paid for the $5,000 medallion out of her own pocket. We think it’s awesome that she didn’t pass along the cost of a frivolous piece of glorified jewelry to students. We also think it was awesomely shortsighted of her not to consider that advertising the mere fact that she has $5,000 to drop on a shiny object makes her look comically out of touch.