El Alma: Letter from the editor 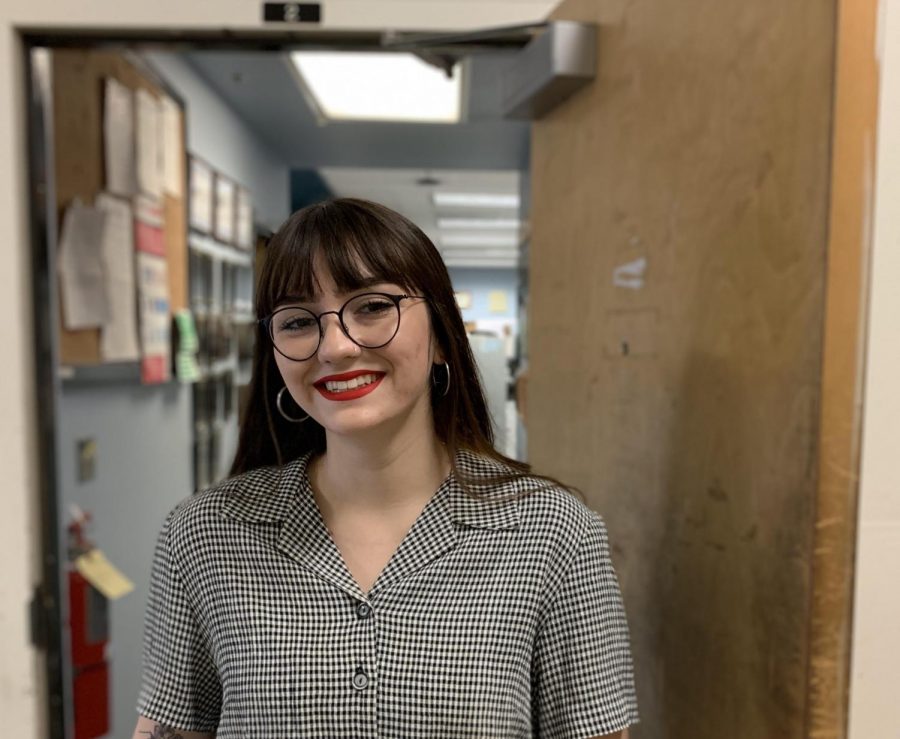 The only thing that could make the process of producing a magazine more exhausting would be focusing the entire thing on the issue of sexual assault. I can assure you it is not fun to sit behind a camera while a young woman’s eyes fill with tears as she opens up about her experience being raped. It is not fun to send Twitter DMs to abusers to get their response to a story you’re running on their history of domestic violence. And, it is not fun to write email after email to university officials whose job it is to support survivors on campus only to never hear back from them.

But, it’s important. Publishing a magazine about sexual assault during the era of #MeToo and cancel culture seems like an obvious choice, but I wouldn’t say this is an issue that has been in the face of SDSU students in the past year. It has become one of many issues we deem to be “pressing” but never seem to change our approach on, thus allowing it to continue in the same way it has for years. According to the Rape, Abuse and Incest National Network, 23.1% of women and 5.4% of men experience rape or sexual assault through physical force, violence or incapacitation during their undergraduate years. Something needs to change.

As a newspaper, our greatest asset is being able to tell people’s stories. You now have the opportunity to read explicit experiences students have had with sexual assault. These people could be your friends. Even if they are not, you have classes with them. You see them walking around campus. Each of these experiences is unique but speaks to the larger reality of this issue. Survivors are everywhere. Abusers are everywhere.

Please take the opportunity to understand this issue in a way you may not have before. Think of ways you can be an ally to survivors while holding the people around you accountable for their actions. This magazine may never make it into the hands of the people who need to hear these messages the most, but that does not mean these stories cannot make a difference. Read them, remember them and keep their message alive. Change starts with the individual.