The Daily Aztec • May 16, 2019 • https://thedailyaztec.com/94760/news/womens-resource-center-issues-campus-wide-apology-after-sharing-disrespectful-pro-palestine-photo/ 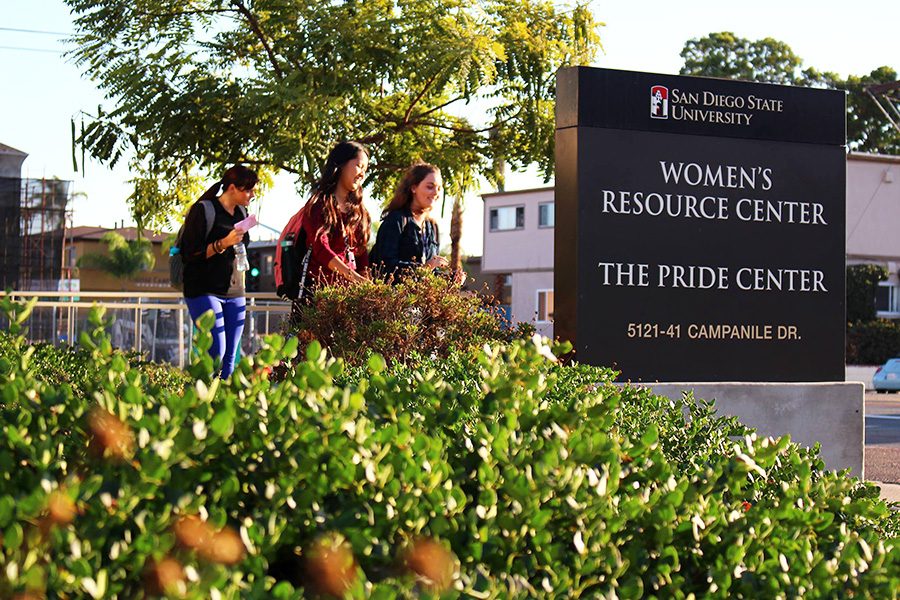 The Women’s Resource Center at San Diego State sent a campus-wide email on Thursday afternoon apologizing for featuring a “disrespectful” image on one of its weekly newsletters.

The photo, which was sent to those on the Center email list on May 8, featured a photo of a woman holding a gun with the text “From the river to the sea, Palestine will be free.” The woman pictured was Leila Khaled, an advocate for the liberation of Palestine who famously hijacked a plane in 1969. The Daily Aztec has chosen not to publish the photo due to its harmful connotation.

The email said the Center was regretful for any disrespect that may have been experienced by the Jewish community as a result of the photo.

“The image and its implied framing are harmful and hateful toward members of our Jewish community and counter to our values of encouraging and promoting a safe, supportive and inclusive environment,” the email said.

The photo, placed into the newsletter with no supporting text, was featured alongside many other photos advertising events on campus. Elsewhere on the newsletter was information about a Minority Women’s Healing Circle and a link to a website that breaks down “Why we need to rethink Cinco de Mayo.”

Later in the email, the Center said the message this photo communicates is one that is contrary to its values.

“The image and what it represents is counter to our own values as well as San Diego State University’s values, which appreciate, honor and respect our individual and collective diversity,” the email said.

In a university statement posted to Twitter, SDSU said it is taking steps to ensure nothing like this will happen again.

“Since becoming aware of the concerning image, the university has imposed additional protocols with center staff to help ensure that this does not occur in the future,” the tweet said.