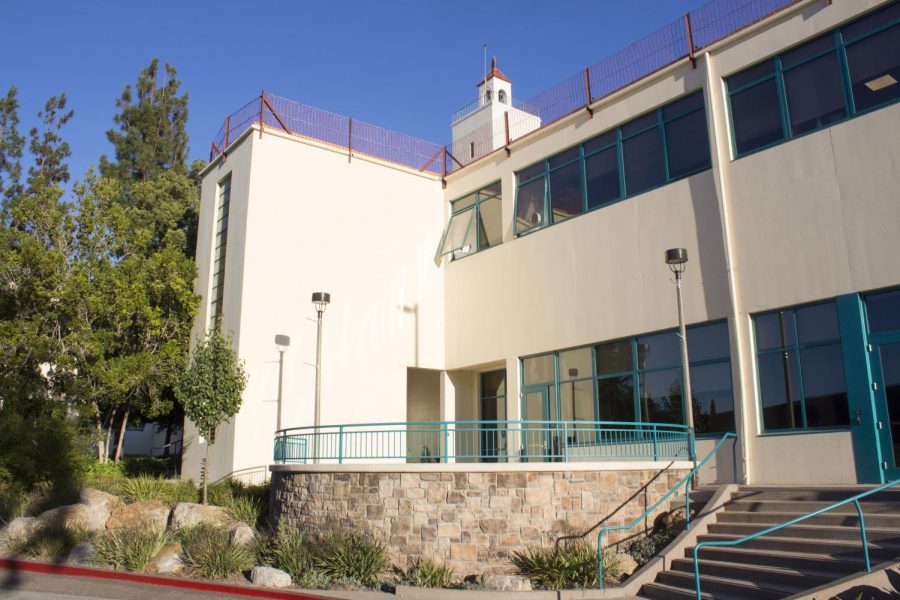 The former site of the Confucius Institute at SDSU, which was closed and transferred on June 30.

San Diego State is launching a new Chinese Cultural Center to replace the outgoing Confucius Institute at SDSU, which closed earlier this summer, according to an Aug. 7 announcement.

The Chinese Cultural Center will be sponsored by the College of Education and will “support cultural, historical, linguistic, artistic and political knowledge and awareness of China and the broader Asia Pacific Region,” the announcement said.

The center will provide a space to host visiting scholars, lecture series and exhibitions and is part of the university’s larger efforts to increase international and binational awareness, education and partnerships, according to the announcement.

The announcement of the Chinese Cultural Center comes after the university closed its Confucius Institute, a center with similar cultural and educational aims, earlier this summer. The university closed the institute due to new federal regulations in the 2019 John S. McCain National Defense Authorization Act barring “certain federal funding” at universities with Confucius Institutes.

The university closed the institute earlier this summer, and with the transfer of its Confucius Institute — along with its education initiatives and services — to San Diego Global Knowledge University, SDSU will no longer be affiliated with nor receive funding from Hanban, according to the announcement.

SDSU joins a growing list of American colleges severing ties with the Beijing-funded Confucius Institutes. According to the Los Angeles Times, the number of Confucius Institutes at U.S. universities has fallen to around 90, down from 110 just a few years ago.

SDSU, like San Francisco State, had submitted a waiver to keep its Confucius Institute and still receive federal funding. But Everett-Haynes said that waiver was denied.

“Despite the institute’s closure, SDSU remains committed to continuing efforts that support education, research, awareness and mutual understanding in and with international communities, to include China,” Cheng said.

The center is part of larger university efforts to emphasize “binationalism and globalism,”  interim dean of the College of Arts and Letters Glen McClish said.

“As it has long been, SDSU remains deeply committed to its Chinese students, faculty and staff and in advancing education and awareness of China and Chinese culture,” McClish said.