The Electoral College fails to represent the will of the people 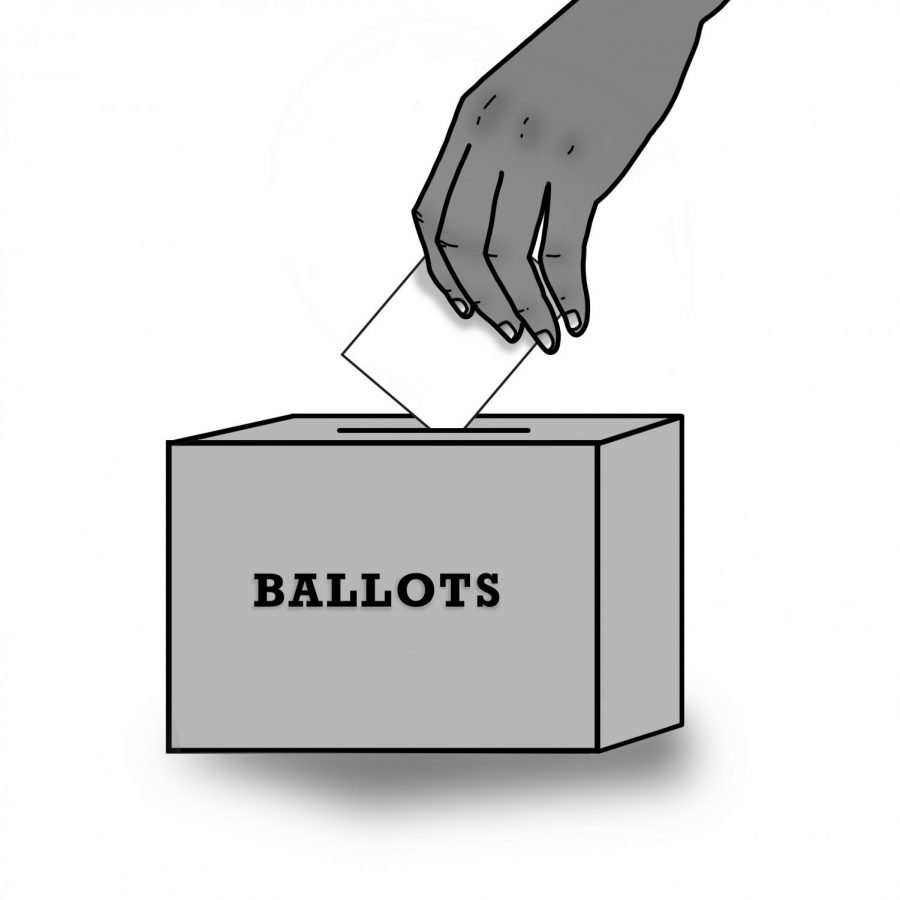 Our Founding Fathers believed the general public lacked the capacity to efficiently and effectively elect the president of the U.S., which is why they established the Electoral College as the mode of electing the president.

The fear of “the mob” or “the tyranny of the majority” is evident in Alexander Hamilton’s Federalist Paper 68 where he writes “The immediate election should be made by men most capable of analyzing the qualities adapted to the station … A small number of persons, selected by their fellow-citizens from the general mass, will be most likely to possess the information and discernment requisite to such complicated investigations.”

However, in 2019, this is no longer a valid argument in favor of the Electoral College. With access to a multitude of news and media platforms as well as access to education for all Americans, it is safe to say that citizens are very capable of possessing “the information and discernment requisite to such complicated investigations,” which is what Hamilton was most concerned about.

The Electoral College has failed to represent the American public five times throughout United States history. In the elections of 1824, 1876, 1888, 2000 and 2016, a presidential candidate has won the election, despite losing the popular vote.

In 2000, Al Gore won the popular vote by 540,520, yet lost the electoral college by five votes. George W. Bush was sworn in as President.

This is not democracy.

Electors are supposed to represent the citizens of America, but this isn’t always the case in reality. If Americans can directly elect their governors, senators and representatives, why should the presidential election be any different?

The Electoral College was introduced to protect small states from the bigger, more populous states having too much influence in an election. However, the tables have turned. The smallest, least populous states are guaranteed a minimum of three electoral votes, far exceeding their population. This unequally distributes the votes among the states, making some votes more “valuable” depending on where you live.

The least populated state is Wyoming, with a population of 577,737 in 2018, and it gets three electoral votes. In comparison, there are over 200,000 more people living in California’s 53rd Congressional District, home to San Diego State, than in Wyoming. The entire state of California had a population of 39,557,045 in 2018.

This is not equal representation.

At a time of increased voter suppression efforts, the flawed electoral college further diminishes American’s belief in the democratic process. This in turn has led a vast number of Americans, especially young people, to believe that their vote doesn’t matter. America prides itself on being the democratic leader of the free world, yet our Constitution has created a system in which voting power is unequal.

It is about time America abolished the Electoral College and rely on the popular vote instead.

This would require a Constitutional Amendment, so for those who think that’s too much work and could never happen, I propose this: The National Popular Vote Interstate Compact.

It is, in effect, a loophole, and a way of overriding the flawed electoral college system. So far, it has been enacted in 12 states equaling 172 electoral votes. The bill is currently being passed through several chambers in 23 states, meaning that we are one step closer to getting rid of the Electoral College for good.

With a major general election coming up in 2020, we can not let the defective and outdated Electoral College interfere with democracy once more.

Peyton Antil is a freshman studying journalism and political science.