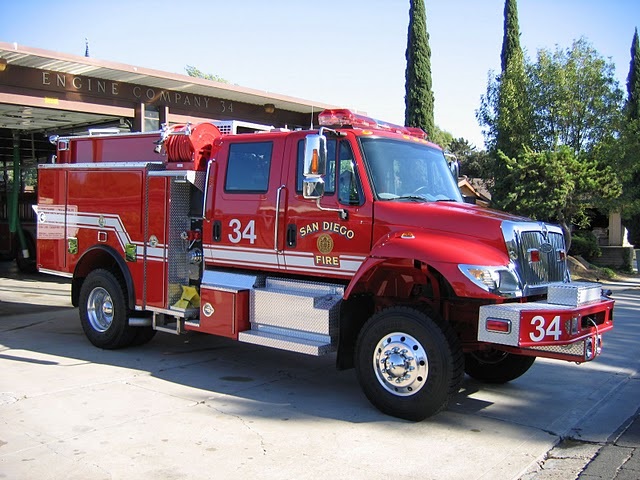 At 2:40 p.m. university police released a campus-wide email stating they were assisting San Diego fire departments with a fire located off of Fairmount Avenue and Montezuma Road.

Fairmount Avenue was temporarily closed in both directions along with most other roads in the area between the Interstate 8 and El Cajon Boulevard, according to the SDSU urgent alerts website.

There were no threats to the university, SDSUPD spokesperson Raquel Herriott said. Off-campus mandatory evacuations were issued to the areas near 4600-4700 Constance Drive and Natalie Drive in the Talmadge Area, but all evacuation orders were lifted at 5:50 p.m.

Air quality at SDSU was not impacted and classes remained open, according to the SDSU alert updates.

Officials were notified of the fire around 1:40 p.m. on Tuesday after they received a call that some trees were in flames near the intersection of Aldine Drive and Fairmont Avenue, according to an email from San Diego Fire-Rescue Department spokeswoman Monica Munoz.

She said the department is currently unaware of the cause of the fire, but that investigators from the metro arson strike team will investigate.

No structures were damaged and no injuries were reported, Munoz said.