University police is investigating, and all 14 IFC-affiliated fraternity chapters have been suspended. 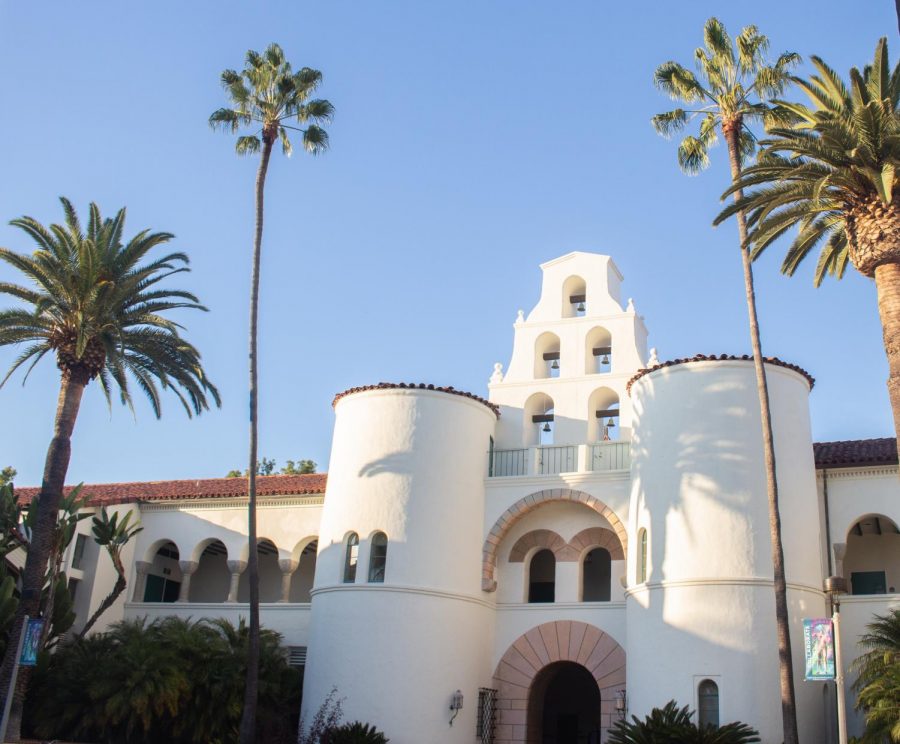 A San Diego State student who allegedly attended a fraternity event on Nov. 6 and was hospitalized the following morning has died.

A press release from the county medical examiner’s office said Hernandez “was found pulseless and apneic by his roommate in their dorm room.”

“(Hernandez) was transported to the Emergency Department at Alvarado Hospital,” the release said. “His death was pronounced on (Nov. 8).”

Hernandez, who lived on the sixth floor of the Tenochca residence hall, was a freshman pledge in the Phi Gamma Delta, or FIJI, fraternity, said someone who lived on the same floor and spoke on the condition on anonymity.

In the wake of the investigation, de la Torre announced the suspension of all 14 IFC-related fraternity chapters.

This story was updated at 4:00 p.m. on Nov. 11 with information from the San Diego County medical examiner’s website.

This story was updated at 6:30 p.m. on Nov. 11 with additional information about Hernandez and the fraternity chapter.

This story was updated at 5:36 p.m. on Nov. 12 with additional information from the San Diego County medical examiner’s website.