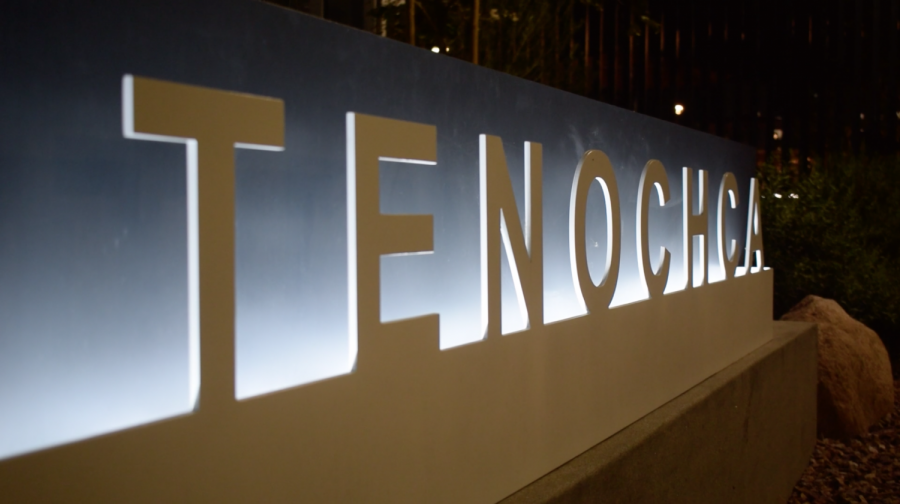 An anonymous SDSU parent and alumnus has lodged a complaint with the U.S. government regarding the safety of bunk beds in student residence halls.

Following the recent death of a San Diego State student who fell off his bunk bed, an anonymous SDSU parent and alumnus has lodged a complaint with the U.S. government alleging the residence hall bunk beds are unsafe, NBC 7 reports.

The San Diego County Medical Examiner ruled Dylan Hernandez’s death was caused by blunt force trauma to the head after he fell off the top of his bunk bed earlier this month, resulting in his death.

SDSU’s Office of Housing Administration said in an email response that the bunk beds meet all necessary state requirements.

“All lofted beds and bunk beds located within San Diego State University residence halls are produced by national manufacturers and meet California State Fire Marshal requirements,” the email reads. “Rails are installed on the top of all lofted beds and bunks beds in all SDSU on-campus housing.”

According to the Legal Information Institute website and “A Guide to United States Furniture Compliance Requirements,” California safety standards require that all adult bunk beds have two guard rails, one on each side of the bed. These guardrails should be “no less than 5 inches (130 mm) above the top surface of the mattress when a mattress of the maximum thickness specified by the bed manufacturer’s instructions is on the bed.”

The complaint states concerns surrounding the recent placement of bunk beds in the residence hall due to the newly implemented Sophomore success program, according to a version of the complaint published by NBC 7. The complaint also said cramming three to four adults into a small living space is unsafe, especially with allegedly illegal bunk beds.