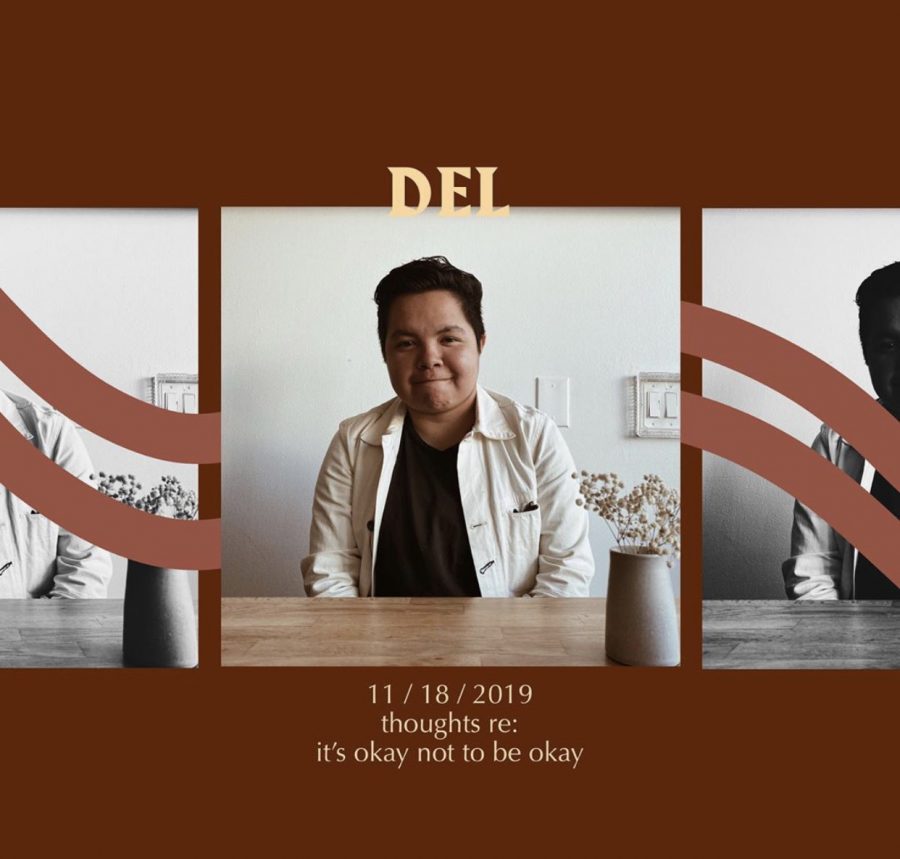 In a white picket-fenced home in South Park, a community organization called Toast joined together on Nov. 18 to celebrate the life philosophy of Adriana Del Castillo.

Jam Joseph, philosophy graduate and founder of Toast, first felt a desire to gather people and have them think critically four years ago.

After her 1982 Honda Accord was stolen, Joseph spent the ensuing days walking to destinations during which she was able to reflect and hear herself think.

She found herself sitting at Dark Horse in Golden Hill one day and decided to put those thoughts on paper, later realizing the word toast had covered most of her pages.

“The meaning was kind of like ‘I have toast every day for breakfast,’ so the everyday mundane,” Joseph said. “As well as my favorite part of having dinner with people is the toast in the beginning and cheersing to being together and celebrating life.”

At that moment, Joseph realized it would only make sense that her soon-to-be women’s philosophy group should bear the name Toast, for its dual meaning.

Toast eventually opened its venue (Joseph’s living room) to people of all genders, growing the space for people to talk about what helps them individually in personal life experiences.

“(The goal is) being together and acknowledging our radical entanglement with one another for our empathy and comprehension of our peers,” Joseph said.

Each weekly gathering depends on a discussion led by a guest speaker, an activity and food that complements the overall theme.

On Nov. 18, the topic of discussion was “It’s okay to not be okay,” which was articulated by Adriana Del Castillo, a veteran and local business consultant.

Her speech told the story of how she came to terms with personal angst that derived from an abusive relationship and her time in the Marine Corps.

The candle-lit room was an aspect that helped mimic the feeling of a tight hug during Castillo’s talks of shame and vulnerability. The complimentary home-made apple pie and Devendra Banhart’s ballads that played throughout the night equally brought comfort to the room.

“I feel like (shame) is a common thread in people’s stories and (they think to themselves) ‘I just want to push past this … I don’t want anybody to know about it. I just want it to go away,’” Castillo said.

To initiate a process of acceptance, Castillo suggested writing a letter to themselves or to someone. She passed out colored sheets of paper and envelopes to her attendees, and for the first ten minutes of her Toast’s meeting, people authored messages to anyone with significance in their life.

While some guests wrote, others gulped down spoonfuls of soup provided by Castillo — a food she hoped would evoke the feeling of coziness.

Advertising junior Natalie Biendara, was among the few to have posed a question regarding Castillo’s experience.

Biendara has been a member of Toast since last year and helps run the group’s social media accounts. She said the main thing that draws her back every week is the community of diverse locals she has found at those gatherings.

“The main goal is to hear from different perspectives that are not your own and to learn about these people who come from different areas of life that you might not experience,” Biendara said.

Past Toasts of anarchism, travel, Judaism and others have never ceased to pique Biendara’s interest in the organization. She says this exposure to different experiences aims to help people understand others more deeply and ultimately, to love them better.

Toast’s free gatherings take place every Monday. More details about the community organization can be found on Instagram @toast.too.