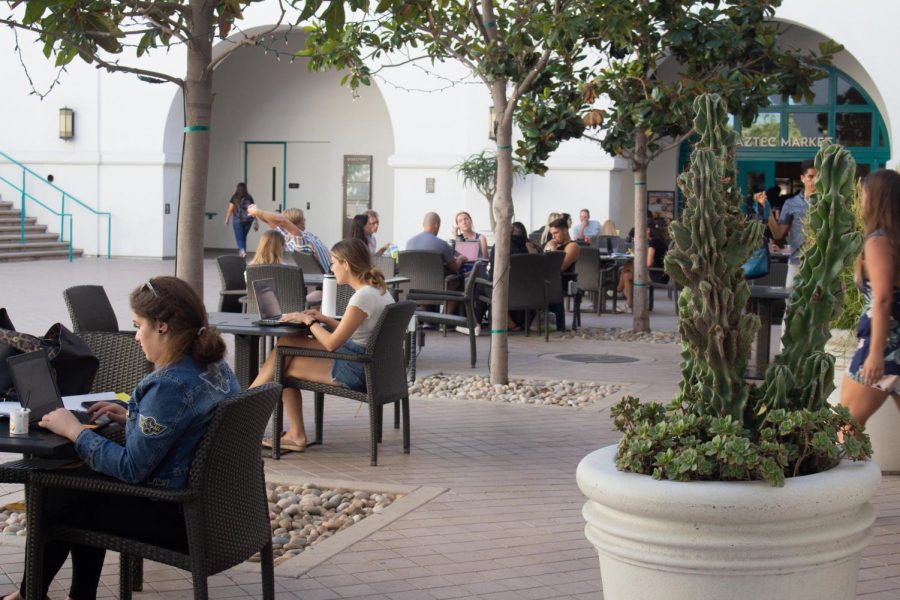 Members of three student advocacy organizations from California colleges are calling for financial aid reform to address the affordability crisis facing students across the state.

The statement calls for more funding for student costs beyond tuition, such as transportation, housing, textbook costs and more, according to the joint statement from SSCCC, CSSA and UCSA.

“We are happy to see Governor Newsom acknowledge the California Student Aid Commission’s Cal Grant Workgroup in his 2020-2021 budget proposal,” the statement says. “However, without any other investment in financial aid reform, California would not be doing enough to adequately address the affordability crisis students across all segments are currently facing.”

“There is also no monetary developments for financial aid reform,” Wiafe said. “We are looking forward to continuously working with the legislature and governor to make sure that we are providing support. The topic of financial aid was not one of importance in the capital until we were able to really spread the message with our joint effort.”

“The results that we had was that our student coalition was the first higher education group to meet with the then-new Gov. Newsom,” Wiafe said. “We had massive engagement with the legislature, with many using the #FixFinancialAid materials and singing our chants in meetings. The main financial aid bills that were produced, AB-1314 and SB-291, called for the workgroup.”

Members of the California Student Aid Commission Cal Grant Workgroup include people from the commission, student representatives and members of relevant research and advocacy organizations.

Wiafe said the commission’s full and formal recommendation outlining financial aid reform is expected to be finished by March for the legislature to consider.

The topic of financial aid reform is also the first time the students of the three California state higher education systems have joined together in advocacy, CSSA Vice President of Legislative Affairs and San Jose State Student Grace Pang said.

“Together, our organizations represent the two million students across California who need our leaders in the legislature to fix the broken financial aid system,” Pang said.

Newsom’s proposed budget includes $199 million in ongoing funding to the California State University systems and $6 million for extended and continuing education programs. This is less than half of the $554 million Wiafe says is needed to fully fund the graduation initiative of 2025, compensation increases and enrollment increases.

This budget is different from previous years as it was proposed in a lump sum format and there were no specific allocations for the funds, Wiafe said. The CSU Chancellor’s Office and CSU Board of Trustees will have to decide where to allocate the funds.