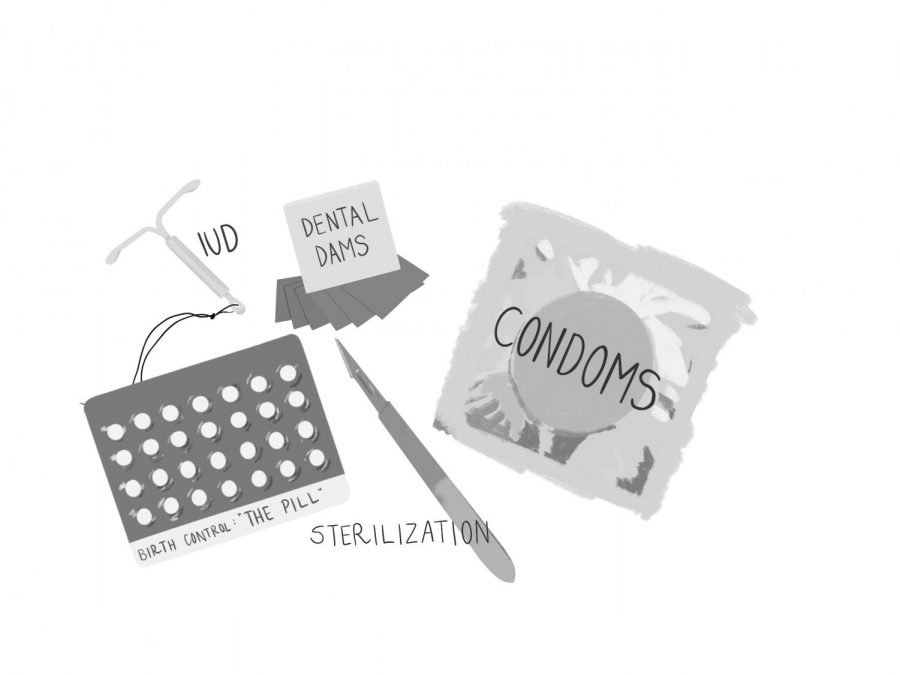 Methods of birth control and sexually transmitted disease prevention are incredibly common to come across here at San Diego State. Whether it’s the free condoms being handed out like candy in dorms or the birth control pills provided by a nearby Planned Parenthood (free with most insurance plans), sex has become safer and less of a danger on college campuses than it was before these contraceptives were as common.

But although we are fortunate to have such options available, it is easy to take this kind of access to protection for granted.

A Guttmacher Institute study found that unplanned pregnancies in 2008 were five times as likely for those at or below the federal poverty level. The study also found that “unintended pregnancy rates are highest among low-income women, women aged 18–24, cohabiting women and women of color.”

These statistics are no abnormality. Women who live below the poverty line are not having sex far more frequently than those above the poverty line, they just don’t have the same level of access to methods of birth control that people on a college campus often do.

Planned Parenthood is sometimes a literal lifesaver for many men and women who need access to contraceptives. Preventing unplanned pregnancy naturally decreases the need for abortions. But these facilities are not everywhere. This leads to many people in living areas without a nearby Planned Parenthood resorting to unprotected sex, which can be incredibly dangerous. Not only is there a risk of pregnancy, but also potentially risking sexually transmitted infections.

A common criticism of this comes from men who believe women simply should not be having unprotected sex due to the risk. They say it is their fault for being intimate with their partners with no forms of protection in place.

Although it is very important to keep in mind these risks before consenting to this kind of sex, we cannot put the blame entirely on women. Especially not on women from communities who often have no contraceptive options whatsoever.

No matter your personal beliefs, sex is a part of life. There is no way, ethically or practically, to stop low-income communities from engaging in sex like everyone else does. We can only provide methods for lower-income couples to obtain birth control in the hope that STIs and unplanned pregnancies decrease. The lack of contraceptives available to them now is pitiful.

And despite what it may seem, this isn’t an issue of abortion. This is an issue of preventing unplanned pregnancy in the first place. Every single man or woman who claims to be against a woman’s right to choose should at least overwhelmingly support methods of birth control. Anyone who doesn’t is denying the real problem.

SDSU does a lot to help its students stay safe during sex, but poverty-stricken individuals who are not located near a Planned Parenthood do not have this luxury. Instead of blaming the victims of unplanned pregnancy, pro-life supporters should blame themselves for not doing more to make sure everyone has access to birth control.

If you believe life begins at conception, then you damn well better be sure everyone, including low income families, has access to contraceptives.

Patrick Doyle is a freshman studying journalism and political science. Follow him @PatrickDoyle100.