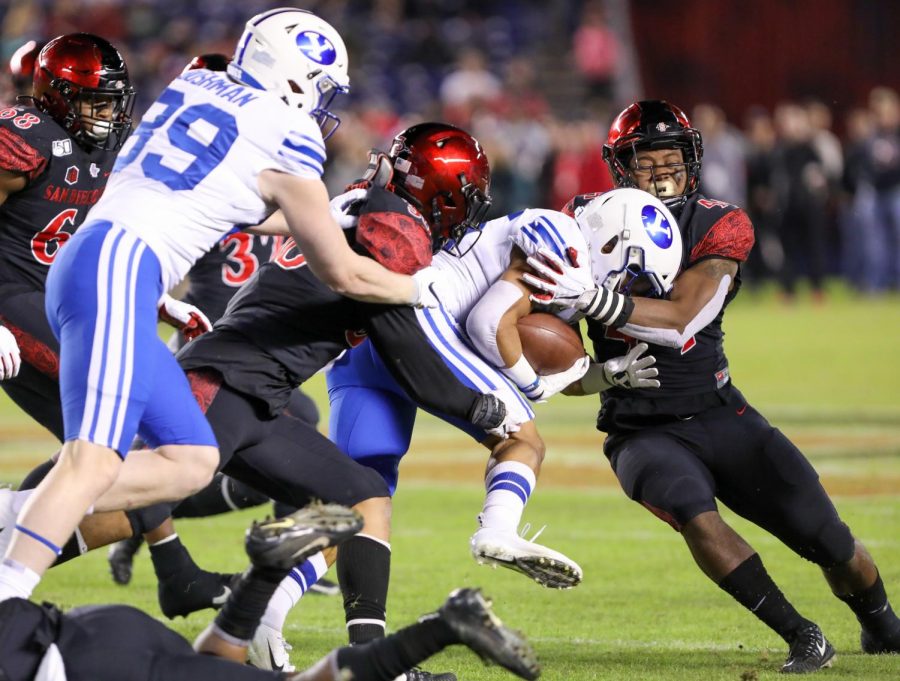 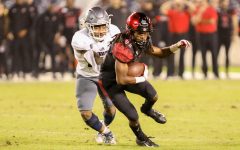 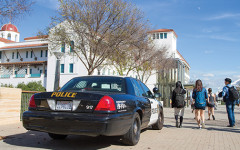 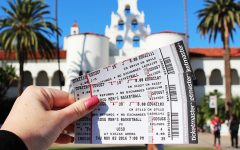 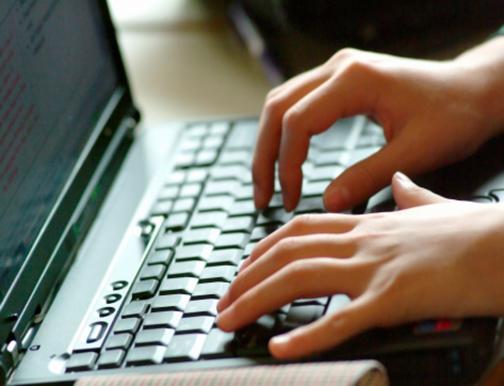 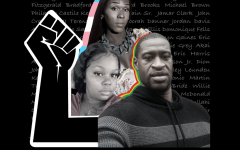 Editorial: Black Lives Matter and our actions need to support that 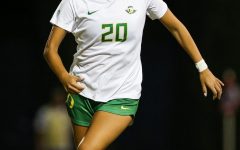 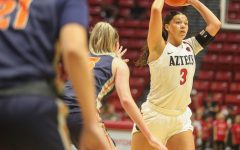 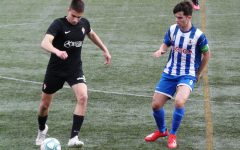